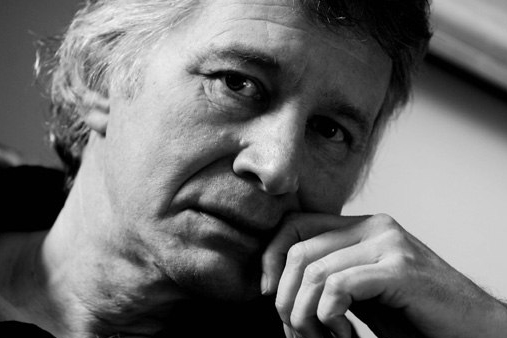 For decades taxidermy was regarded as something of a music hall turn, the butt of comedians' jokes, disparaging remarks by journalists with nothing more pressing to write about, and sniggers in the saleroom. The famous scene with a moose's head in Fawlty Towers, or the fabulous set-dressing for Steptoe and Son are simply reflections of the general attitude that prevailed towards taxidermy. Even the English language grew to subtly accommodate this attitude with phrases like 'get stuffed' used as a general insult, or 'stuff it' as an expressive term for writing something off.
It wasn't always so.

During the last half of the nineteenth century and the first decades of the twentieth, taxidermy had its finest flowering and its products were highly acclaimed and highly regarded. The great houses of Britain were full of natural history trophies. The middle classes - aping their betters - aspired to displays of brightly coloured tropical birds for their drawing rooms, often showing them beneath glittering glass domes. In farm houses and country cottages there were more rustic products - fox heads, cased pheasants or barn owls. This was the golden age of natural history collecting and it coincided with - and was stimulated by - great discoveries connected with the natural world. In natural sciences this was the age of Darwin and Wallace, Huxley, Owen, and Mantell; in the realm of animal painting it was the time of Landseer, Audubon, Keulemans. Gould, Wolf, and Lear. And taxidermy was one of the major facilitators of this scientific and artistic explosion. The desire for private collections of taxidermy went hand in hand with this surge in interest resulting in costly items that were at the cutting edge of scientific development. Not only did these items hold an intrinsic fascination but they conferred upon their owners the qualities of respectability, good taste and intellectual sensibility. In other words they had snob cache.

But then during the years between World War I and World War II, taxidermy began to fall from favour, and once the fall began it was rapid - and almost total. Why did such a dramatic change occur? The reasons are probably many and complex.

There are, of course, the natural vagaries of fashion allied to the idea that what seems admirable in one period does not necessarily seem attractive during a later one. In the case of taxidermy, what had appeared appealing and intellectually stimulating to one generation seemed only morbid and depressing to another. Changing attitudes to animals and a growing realization that the natural world was very much under threat made taxidermy seem crude and distasteful. To such considerations can be added the comparatively recent invention of political correctness.

Then there are the objects themselves, and here too the reputation of taxidermy can suffer. Far too many grubby, bug-eyed fox heads or long neglected, poorly-stuffed birds turn up in sales or junk shops, and these reflect badly on the subject in general. The reasons for the existence of such horrid relics are not, in fact, difficult to determine.

In its heyday, top class pieces of taxidermy (of just the kind featured here) were very much the preserve of rich men and were way beyond the pockets of anyone of ordinary means. These were the products of highly skilled operators, men like Rowland Ward of Piccadilly, Peter Spicer of Leamington Spa, or John Cullingford of Durham. But there were, of course, many less able taxidermists who produced work of an inferior or even shoddy standard. Inevitably, this poorer work outnumbers the finer pieces. For every top quality piece that survives, there are many of a much poorer standard and so - naturally - it is these latter kinds of item that most commonly turn up.

The products of the great taxidermists are, by their very nature, rare. If the creature featured is unusual, they are rarer still. If they also happen to have remained in good condition, then the rarity factor is so much the greater. For, as with all other kinds of antiques, condition is an elusive, highly prized commodity. Cotinga's exceptional stock shows all three of these ingredients and never deviates from them. It may be possible to find a stuffed owl or stuffed squirrel relatively easily and relatively cheaply, but to find examples produced to the highest standards is a different matter entirely.

For years, taxidermy was in the doldrums, but times change and, just as it once dropped rapidly out of favour, recent years have brought about a kind of renaissance. The products of the craft are once again fashionable. In fact, they are hot!  The works of contemporary artists like Polly Morgan, Damian Hirst or Maurizio Cattelan have regularly featured taxidermy or objects from the natural world, attracting interest from many quarters, and arousing the curiosity and enthusiasm of those who may never previously have been exposed to the subject. And, once again, there are many people who have taken up the craft and are producing work of a high standard. The idea of 'ethical' taxidermy has taken root, by which is meant that modern work should use only creatures that have died naturally, rather than animals that have been killed for the purpose, and this has resulted in young people taking up the craft in ever increasing numbers - particularly young women!  New books are regularly published featuring the work of old time taxidermists and also that of modern exponents; every year seems to see several more. And all the time the demand for good quality work - both old and modern - increases. 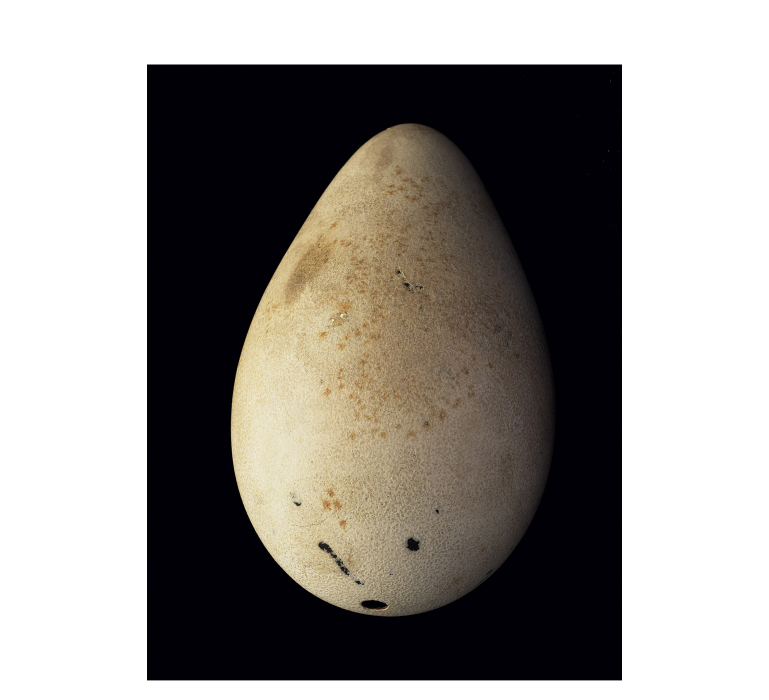 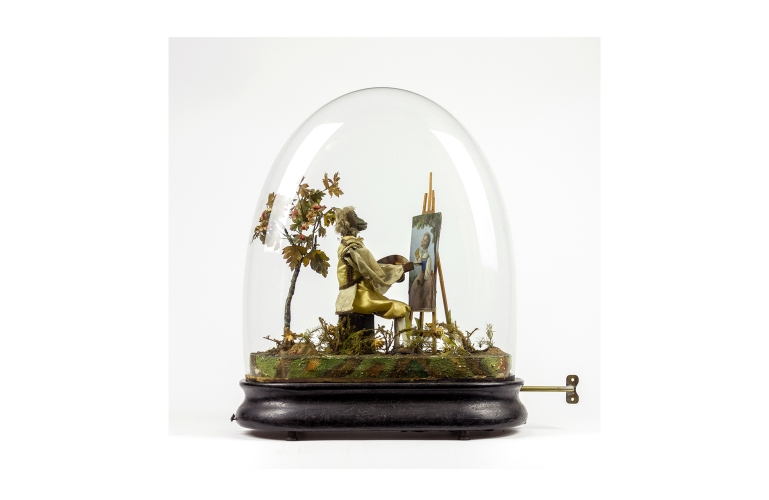 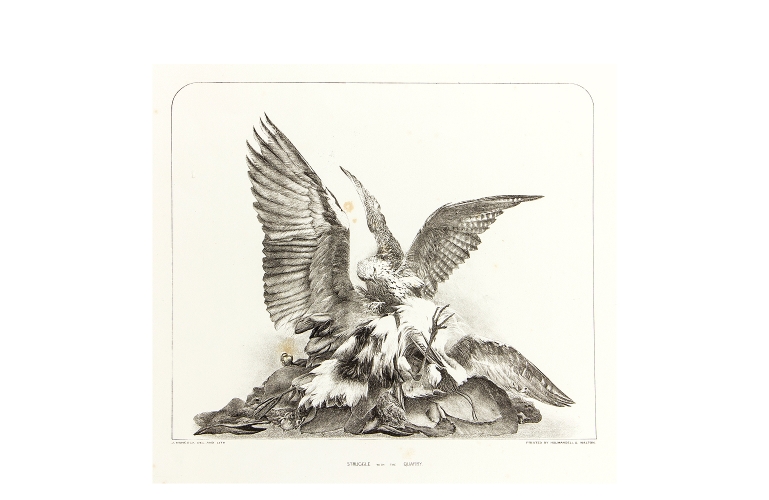 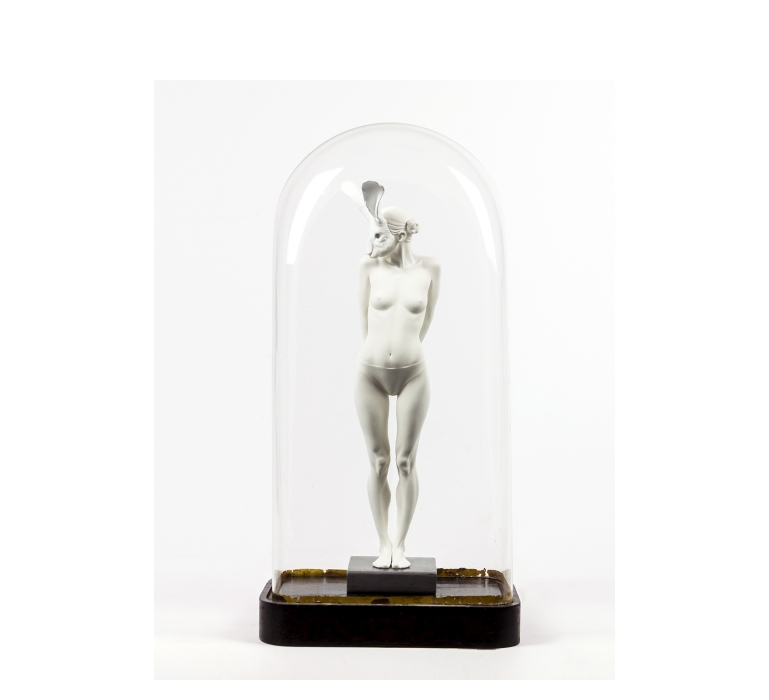 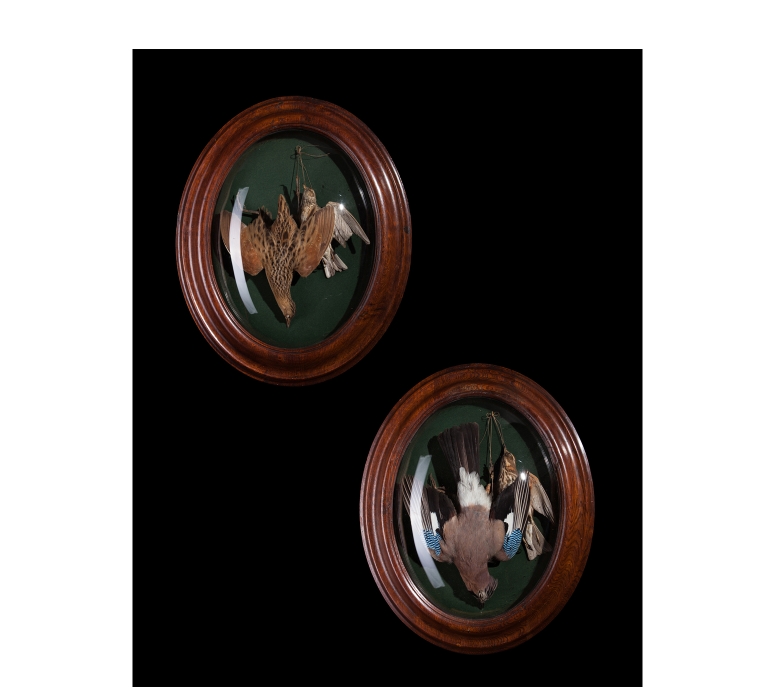 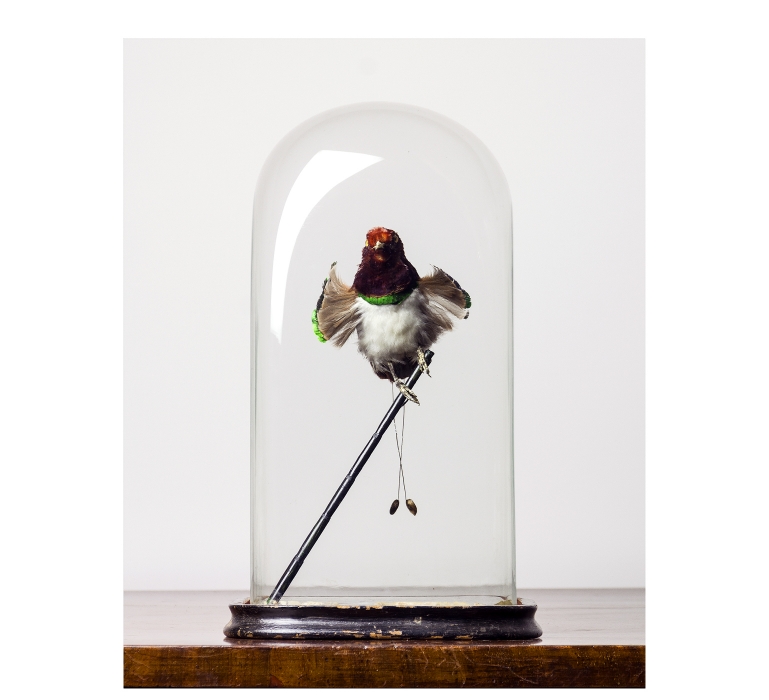 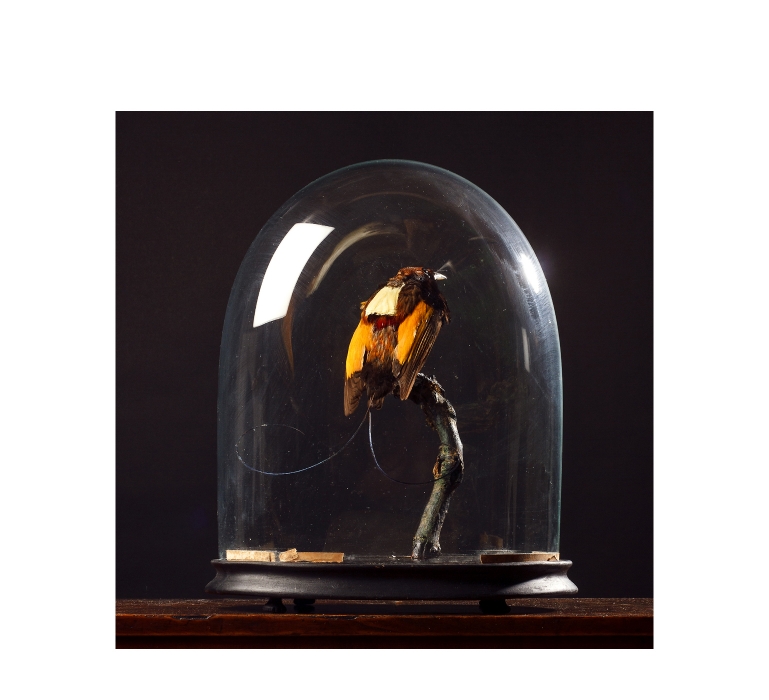 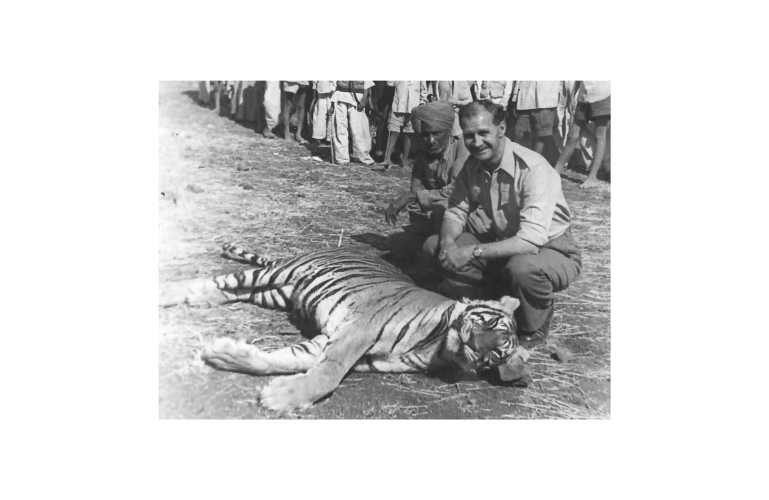 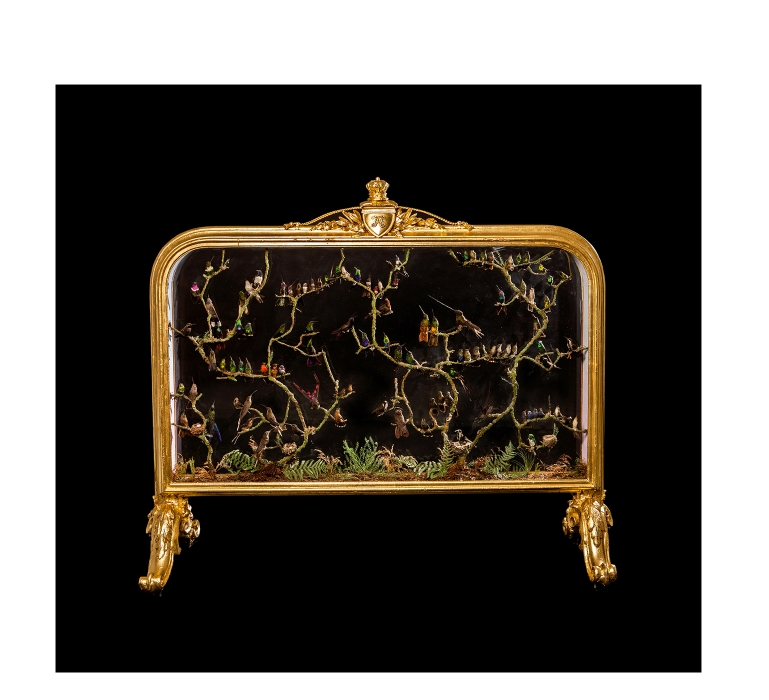 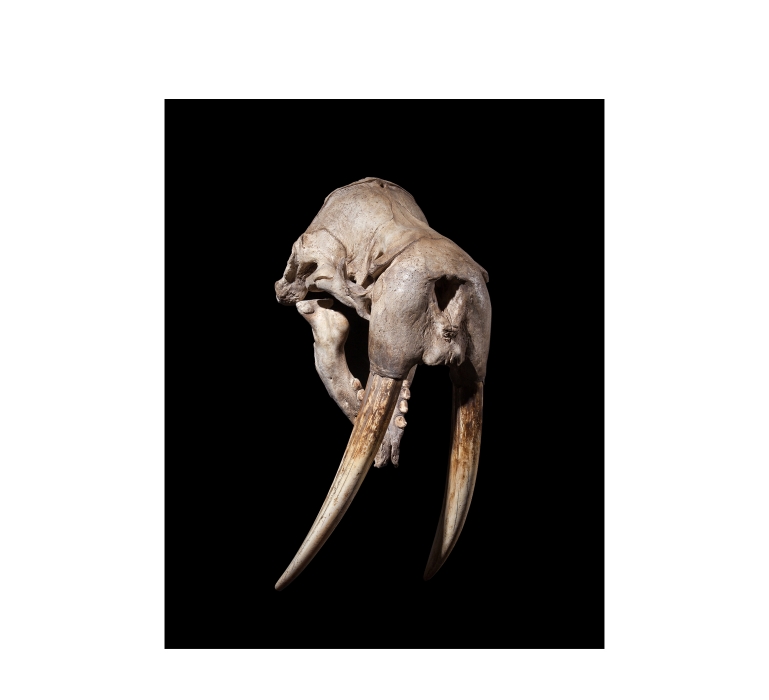 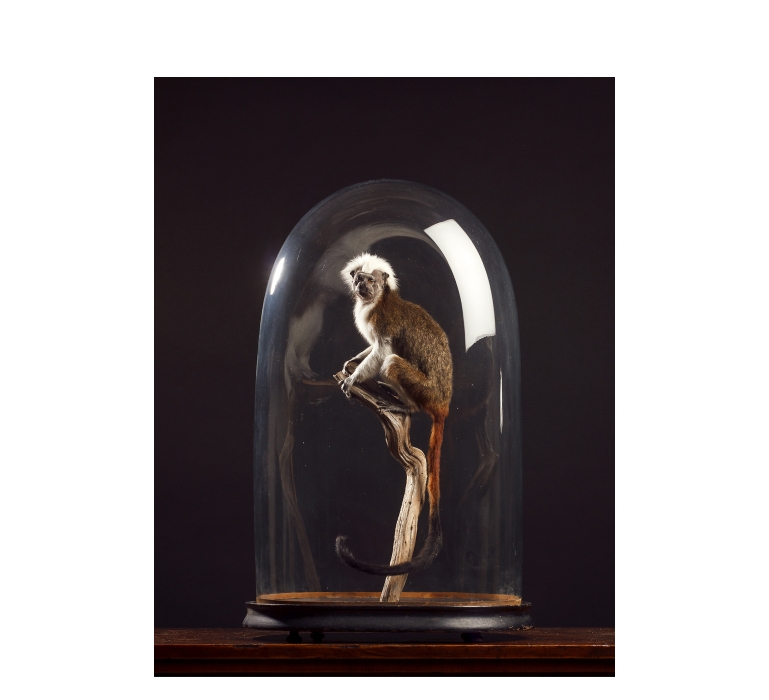 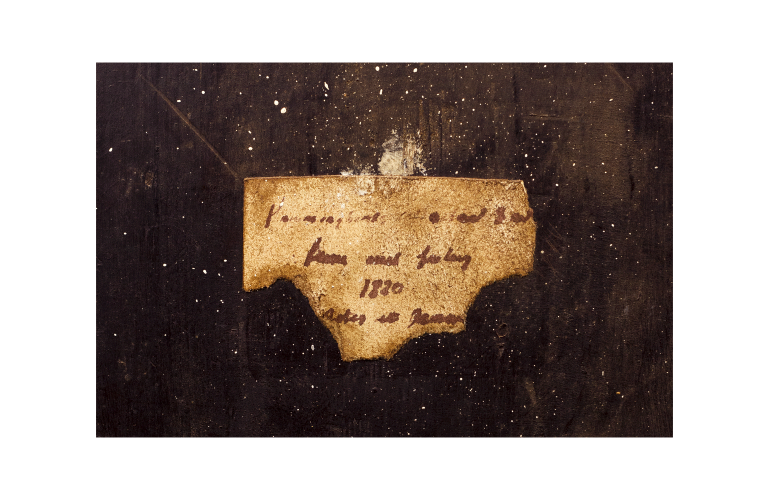 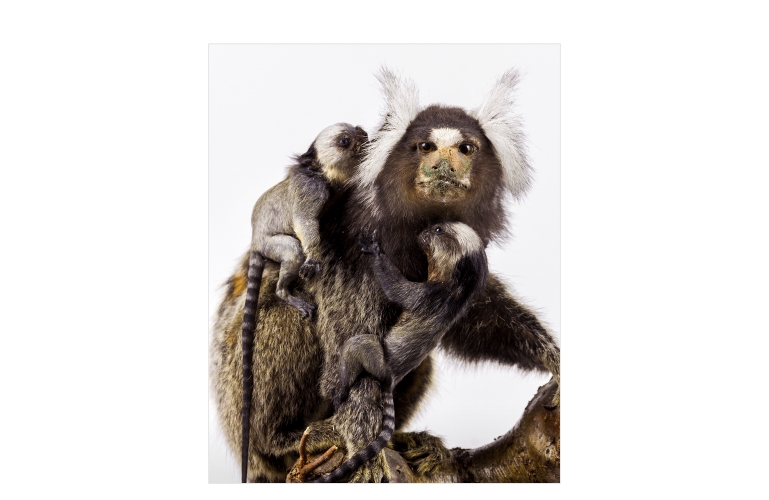 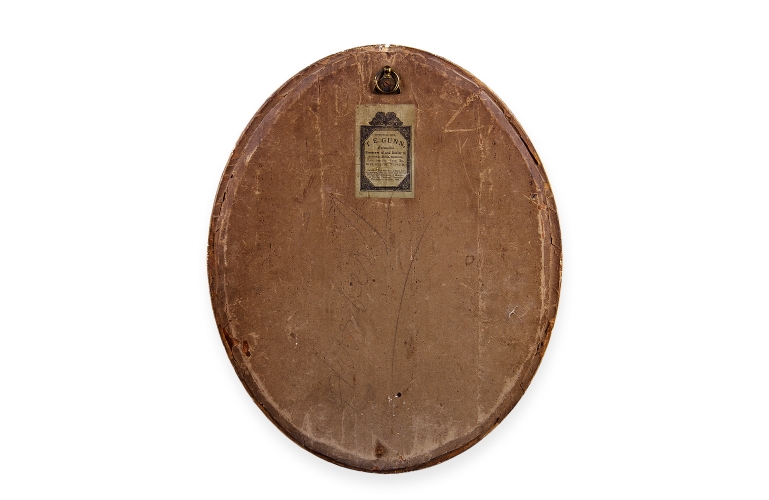 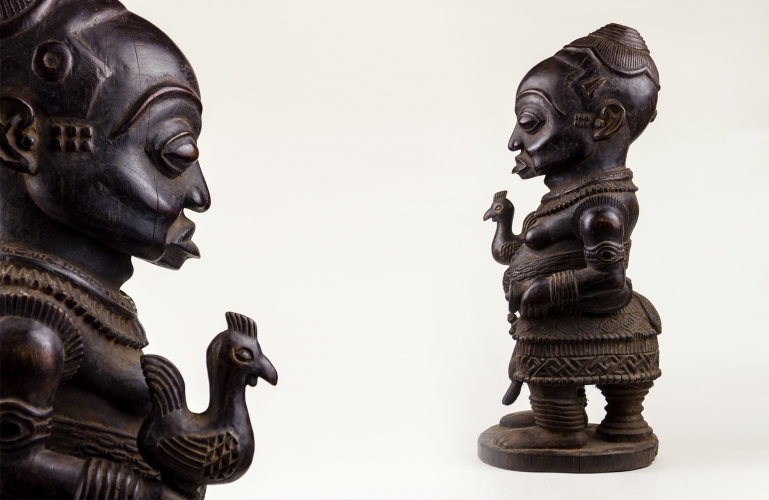 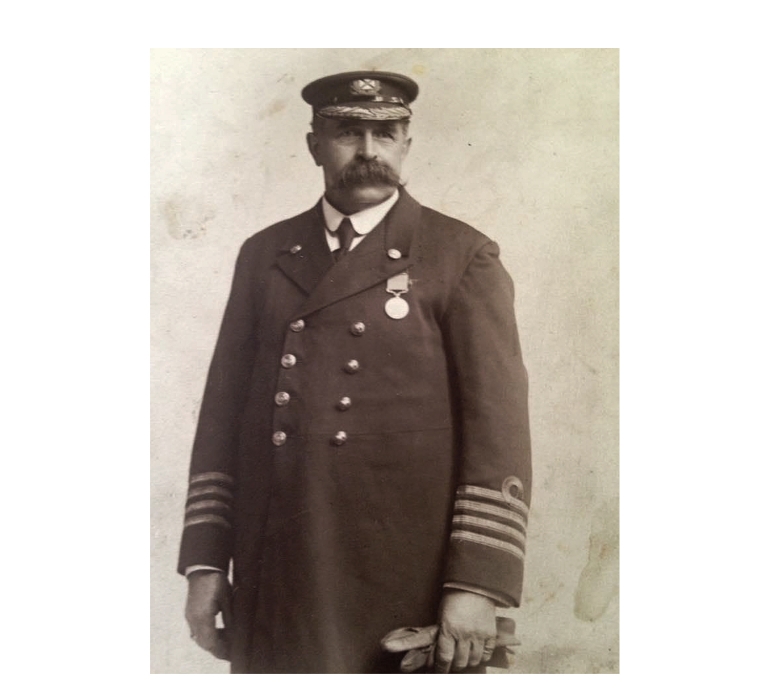 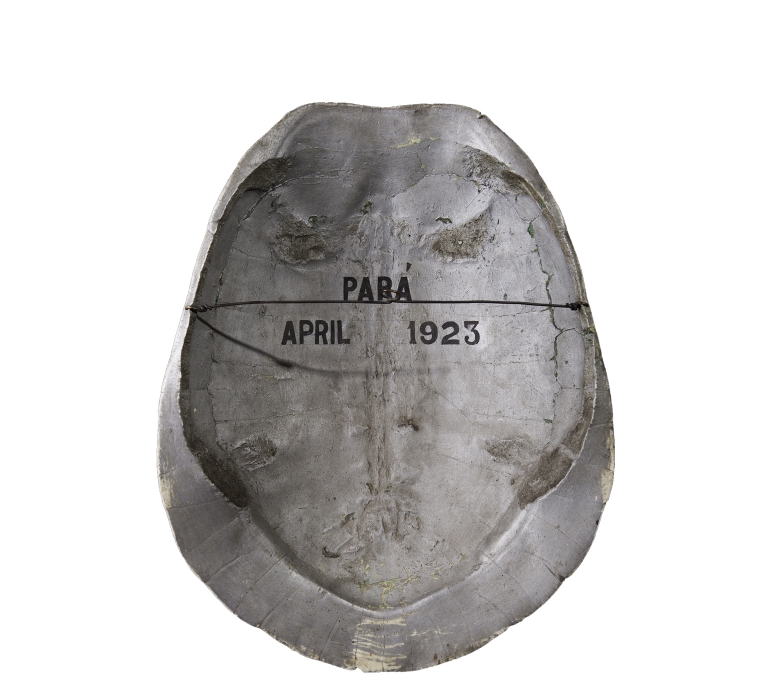